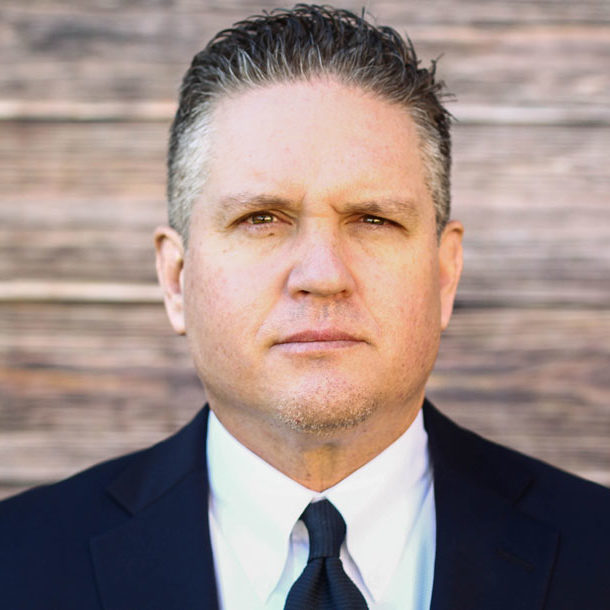 Jeff Oatridge has over 20 years of experience in the security industry and nine years of military experience with the U.S. Marine Corps and U.S. Navy Reserves. He is recognized for his ability to provide unique, affordable executive protection solutions and has experience working in numerous austere environments in the Middle East.

Jeff served in a Combat Engineer Unit for six years with the U.S. Marine Corps. He also served in the Navy Reserves in a Master at Arms unit for three years.

After his time in the military, Jeff entered the private security industry and provided executive protection for many influential Northwest executives. He then served six years as a contractor for the U.S. State Department in the Middle East. He fulfilled many roles including, two U.S. ambassador protective details and advanced team. firearms instructor, and QRF teams.

Jeff was also involved in logistics in Kabul, Afghanistan.

Everything we do at OSG is done for the purpose of satisfying our clients. We promise to understand our client’s needs, be flexible and adapt, and always keep in close communication with our clients at all times.